D.D. Palmer in 1895 was a "Magnetic Healer", practising in Davenport Iowa, USA. I guess that meant that he either put magnets on people for curative purposes or that he used the magnetic qualities of the hands to induce a similar effect. Either way, we could say of him by today's standards that he was involved in a form of "natural" therapy.

D.D. Palmer had his consulting rooms in downtown Davenport. On September 18th 1895, D.D. and some of the other tenants of the building were talking in the corridor, when  janitor, Harvey Lillard walked past. According to Lillard's grand daughter, one of the group called out to Lillard to join the group for a social chat, but being deaf, he just kept on walking.

One of the group ran after Lillard and brought him back to the group, where he was asked how he had became deaf.

He related that 17 years prior, he was in a confined space where he was bent over and twisted while trying to lift a heavy object. He said that his spine went snap, and a very short time later he lost most of his hearing.

D.D.Palmer thought about this for a few days and the found Harvey Lillard and put it to him that if his spine went snap and he lost his hearing, then maybe if the spine was snapped back into place that he may get his hearing back.

Lillard figured he had little to lose and everything to gain, and with that in mind, he allowed Palmer to, as Palmers notes put it wracked the spinal segment back into place.

Lillard got off the bench walked over to the window and opened it. He found he could hear normally again. This was to be the very first Chiropractic adjustment.

A short time later, a religious pastor, came to Palmer saying that he had been diagnosed with heart disease. He had been to the medical people and was still unwell in spite of their best efforts.

Palmer had time to ponder the changes he brought about in Lillard, and he thought that the only way that Lillard had got his hearing back was that the manipulation had taken pressure off the nerve to allow the nerve to function normally. Using the same logic, he reasoned that he would check the parts of the spine from where the nerves come out of the spine and go to the heart, to see if there was any impingement on those joints. Palmer palpated (felt) the spine in those areas and found a stuck place and manipulated it back into position.

Within a month the Reverend Weed was so happy with the results, that he made up a name for this new treatment. He called it "Chiropractic", from the greek words, cheiros meaning hand and prakticos to do or perform. Chiropractic for many, many years was in fact only "performed by hand".

D.D Palmer started teaching his new healing method of Chiropractic in 1896 eventually calling his school "The Palmer School of Chiropractic", later called the "Palmer College of Chiropractic", from where I graduated, It is still now graduating more chiropractors now on 3 campuses than any other single organisation world wide.

So at the heart of the chiropractic is manipulati

on of the spine. This even in 1895 was not a new or novel thing. Manipulation for stuck and painful joints has gone on for at least 2500 years. There are statues depicting manipulation dating from Egyptian, Greek and Roman times as well as in ancient Asia. 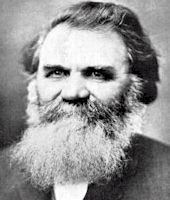 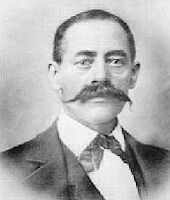 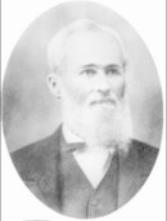 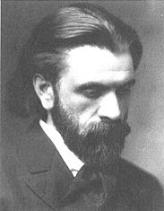 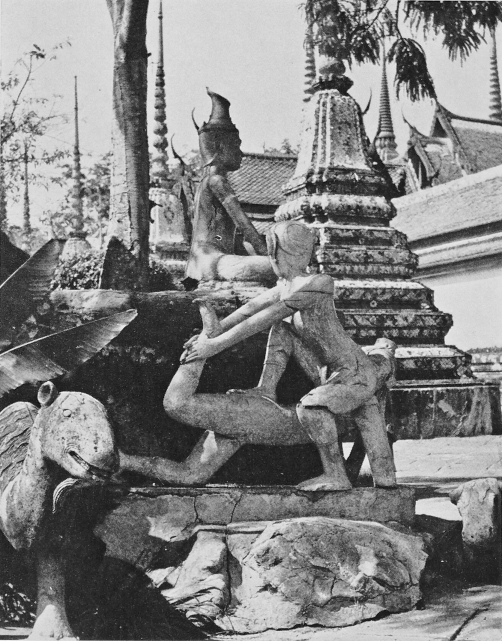 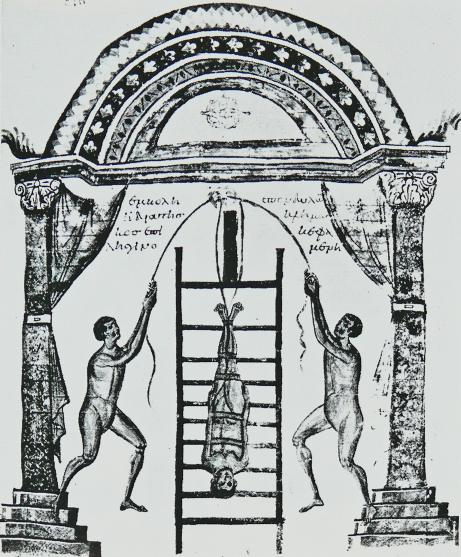 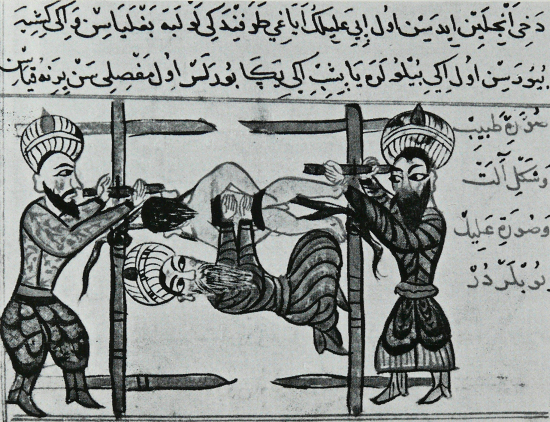 It is interesting to note that a study to determine the effect on hearing of a single adjustment to the spine of persons with hearing loss was done with exciting results.

"In the patient group with hearing impairment, the total number of tones heard on initial exam was fewer in the right ear (55 tones) than the left (83 tones). The normal patient group heard approximately 120 tones in each ear on the initial visit. After a single chiropractic intervention, the total tones heard increased to 104 on the right and 111 on the left (an increase of 49 and 28 respectively)" (1)

So It was not just  D.D. Palmer's magic hands this was and is now a repeatable process in those who have this type of hearing impairment.

So what is the difference? What makes the Chiropractic discovery so special?

The difference is the discovery that organ function can be:

A    Detrimentally influenced by spinal malfunction
B    That malfunctions of the spine can be manipulated back to a better state and
that the an affected tissue or organ can be brought back to normal function
by that correction.
C    That some feasible modes of neurological change brought about by spinal
adjustments produces an improvement in brain function. see Jennetics

Prior to the discovery of chiropractic, the purpose of joint manipulation seems to have been limited to alleviation of pain or joint stiffness.

The discovery of joint problems leading to health problems or dis-ease, lead to a much closer look at what it is that happens to joints as they get into these unwanted states.

This lead to the discovery or the "chiropractic" subluxation.

Click to go back to the Philosophy page.
Subluxation
Subluxations in the chiropractic sense are defined as a misalignment of a joint to a degree less than a dislocation that also brings about a change in nerve function.

When a subluxation is present, there are also other tissue changes that happen.
Heat. There is usually a change in the heat pattern when comparing left to right. The heat may be excessive in the case of a fresh injury, or cooler if the sympathetic nerves are altered such that the blood flow is impeded. As a result there may also be some Redness as a result of these changes. Swelling. There is swelling in the tissues in the vicinity, again in response to changes in both blood and lymphatic drainage or supply. The muscles in the vicinity will exhibit Taught and Tender fibers. That is muscle spasm that results in pain or tenderness.

The correction of subluxations is the work of chiropractors. No other profession has made such an in depth study of this joint malfunction. As such Chiropractors are the specialists in their detection, stabilisation and correction.  All other things a chiropractor can help you with are secondary in importance.

There are many methods used by chiropractors for the correction of subluxations. These are listed by a Washington State Government evaluation body and can be looked up at https://fortress.wa.gov/doh/hpqa1/hps3/Chiropractic/documents/Wac_246_808_505.pdf.